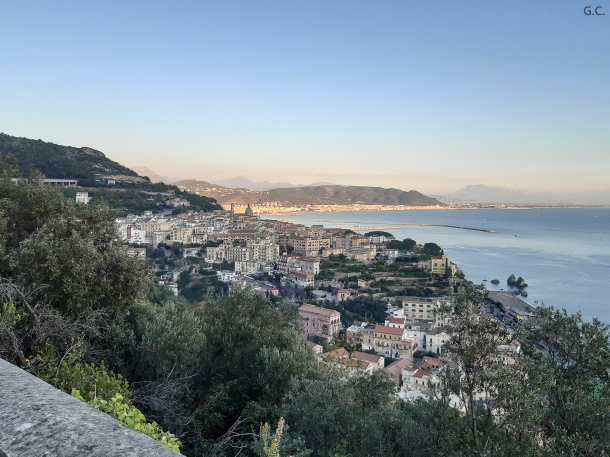 Vietri is one of the many beautiful walks that can be done while staying at the B&B.

It is the first town on the Amalfi Coast, and can be reached from Salerno in just 8 minutes by train. There are connections every day, every hour (and in some time slots every half hour), until 11pm. 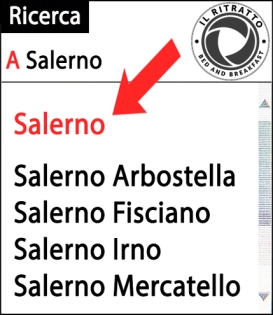 By train it’s possible to reach: Vietri sul Mare, the small village very famous in the world for its exceptional ceramics; despite the name, “Vietri on the Sea” is located in the upper part of the coast, and therefore: it overlooks the sea, but it is not at sea level.

The first thing to know is that the station is elevated above the town, therefore to go down to the village level, we recommend using a comfortable lift which, exiting the station, is on the left, after a small descent, as shown in the photograph: 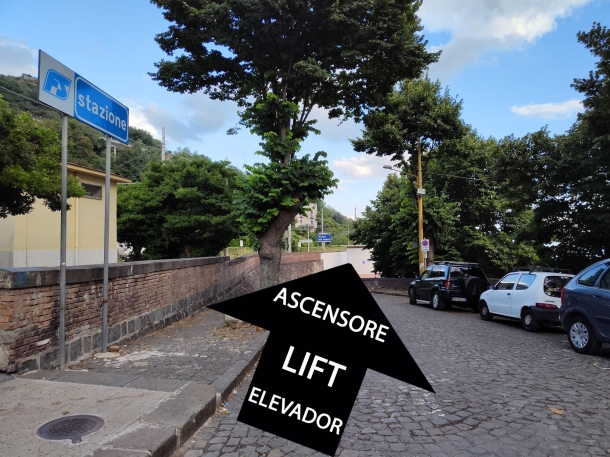 From the station, the center of the village (which, looking at the sea, is on the left) can be reached in a few minutes. Small streets, restaurants and ceramic shops will take you to the last square of the village (where there is the Miramare Bar) at the end of Corso Umberto I; at this point, however, the walk should not be considered finished: there is still, a few meters further on, the beautiful Villa Comunale di Vietri, adorned with hand-made ceramics and with a breathtaking view of the sea. 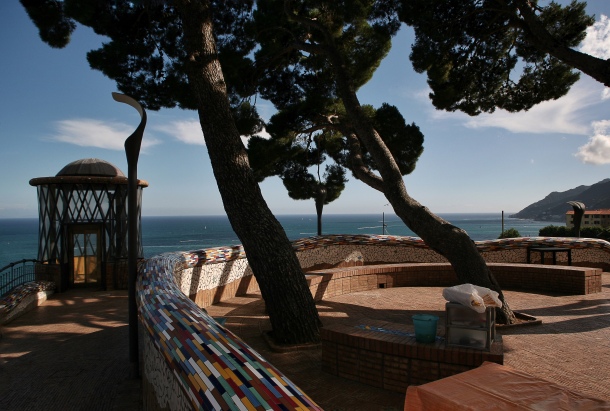 At sea level, instead, there is Marina di Vietri, which is a seaside place, below Vietri sul Mare, with beaches and places to have an aperitif or get an ice cream.

From Vietri sul Mare (along Via Osvaldo Costabile) it is not difficult to walk down to Marina di Vietri. From Marina, instead, it is much more difficult to ascend: 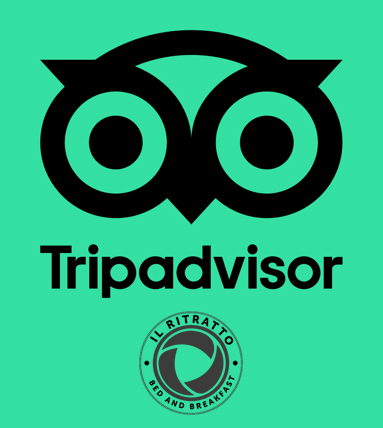